3-Time R.O.A.R. National Champion!
The RC10B44.1 Factory Team kit is the next generation in a long line of race-winning 1:10 scale 4WD electric powered buggies. The B44 project came to life as a cooperative effort between Team Associated and JConcepts’ Jason Ruona and Brad Reelfs. The partnership was proven at the highest level of competition with Team Associated’s Ryan Cavalieri winning the 2005 I.F.M.A.R. World Championships in Italy with the BJ4 World’s Edition. Since then, the production B44 Factory Team has continued on to win with three R.O.A.R. National titles, as well as sweep the podium at the 2007 I.F.M.A.R. World Championship in Japan placing 1st, 2nd and 3rd.

With the advent of LiPo batteries and brushless motor technology, R/C cars are lighter and more powerful than ever before. These changes inspired the Team Associated engineers in Area 51 to combine
unparalleled electrical power advances with championship-caliber buggy performance. With great pride, we introduce you to the RC10B44.1 Factory Team buggy. 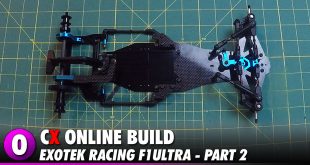 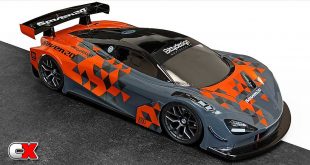 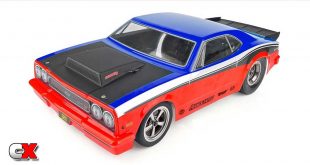 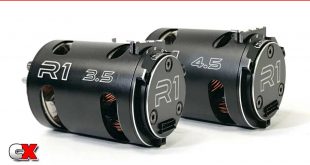 R1 Wurks is getting into the No Prep scene with the addition of these 3.5T …