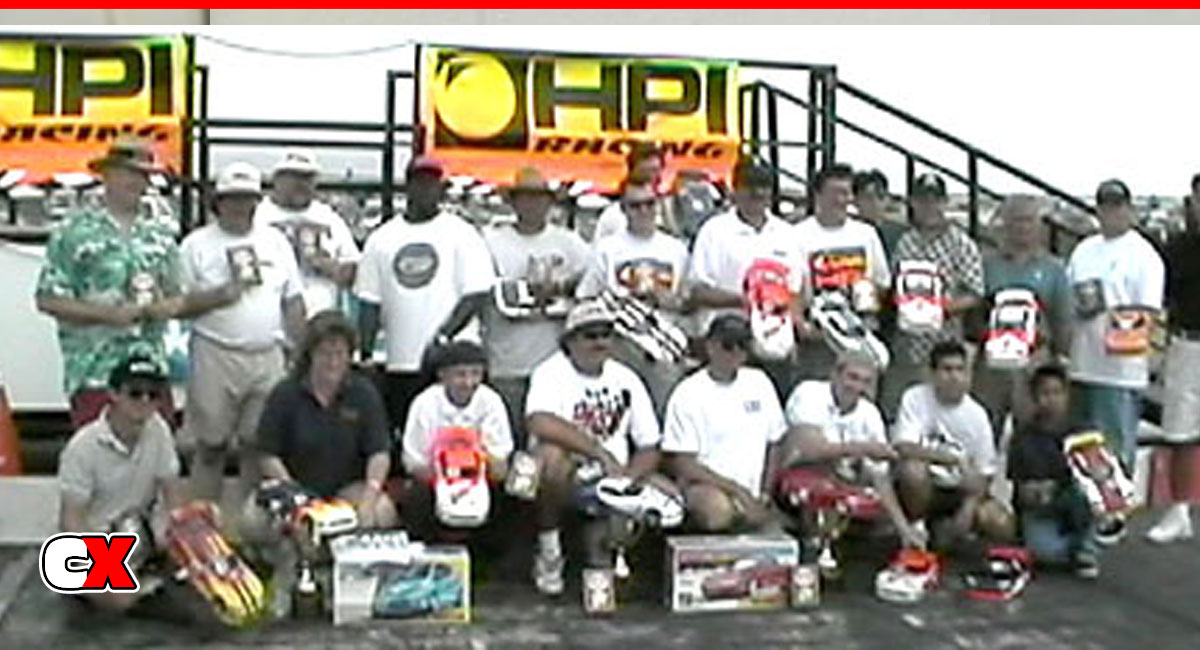 HPI used to hold races called the Viper Cup – similar to the HPI Challenge events – basically a race series for people with HPI cars. It was a cool series, travelling to places like the the Marine Corp Air Station in Tustin! This is the race report from the 1998 HPI Viper Cup race. Enjoy.

The first ever HPI Racing Viper Cup has hit the record books, and with it a weekend of fun for R/C racers and spectators came to an end. The Chrysler presents Motor Trend Thunder was the setting for some great races and demonstration runs for the crowd and racers alike. 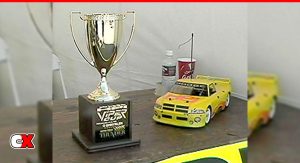 Racers from around Southern California attended the Viper Cup, and all showed up with some great-looking Viper bodies and a desire to win the Viper Cup trophies. The trophies were on display at the HPI booththroughout the weekend to entice the racers to work hard and win. The first day was open practice and the first two rounds of qualifying. 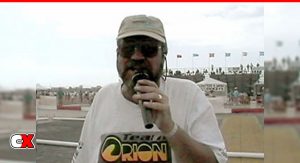 Dan Moynahan of Dan’s R/C Stuff was the head announcer for the event, and did a great job of getting spectators to drive the demo Nitro RS4 Ram trucks. JR Sitman (of NORRCA fame) ran the races while TJ Kendall, “the human tow truck”, acted as a corner marshall for the entire weekend, which saved tons of time for the drivers on the stand. A transponder lap counting system made it easy to keep track of who was where during the races. 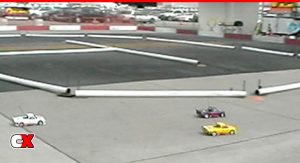 Between the practice and qualifying heats, some lucky people from the huge crowd of spectators were chosen to drive the ten identically prepared demonstration Nitro RS4 Dodge Ram trucks. The trucks ran on a short oval to make driving easier for the members of the crowd who were chosen to drive, and plenty of wrecks were seen! The Nitro RS4 trucks really showed their stuff with all the bashing and crashing, and their durability was tested to the limit! Shawn Ireland and Kent Clausen revived their rivalry with precision demonstration driving and some close calls that got loud cheers and gasps from the crowd!

3-time IFMAR World Champion Tony Neisinger was on hand with Jay Kimbrough and a few racing buddies with their quarter-scale oval cars, which were shown off at their booth. The quarter scale cars ran a few laps every hour or so, delighting the crowd with their size and racing antics. On the second day, there was even a parade lap with a 1/4 scale Dodge Ram truck and the 1/10 scale trucks that turned into a race very quickly! The crowd and the racers gathered around to see the spectacle, which was described by at least one racer as looking “like a mother duck and her ducklings”! 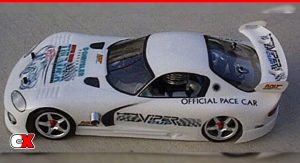 The first day of qualifying started after our concours competition, which saw about 20 cars competing for the giant Viper Cup Concours trophy and a Nitro RS4 Mini! A couple of the cars featured driver figures with detailed interiors, while some had intricate airbrushing techniques all over! Viper stripes, logos and hood badges were everywhere, and we even saw an ‘Official Pace Car’ of the Chrysler/HPI Racing Viper Cup, with a clean paint job and great sticker work! Ultimately, the choice was hard, and the judges had a hard time pinning down even the two finalists. The winner was a cleanly painted replica of a Dodge Viper – of course!

Electric A-Main
Early favorites for the winner of the electric Viper Cup trophy included local racers Tony Phalen, Mark Rebeck and Bill Martinez. Tony races at a local R/C track once or twice a week and is consistently in the top three finishers in either stock or mod, and sometimes even both! Mark races every Hobby Shack race with the RS4 Pro, Super F1 and RS4 Mini cars. Bill races as often as he can, but hasn’t been able to get out to his local parking lot track more often than once a month for the past few months.

Nitro A-Main
Local racers Jim Welsh and Holli Bechard were the ones to watch in the Nitro races, with Ian Bonnardel close behind. Jim runs his Nitro RS4 almost everywhere in Southern California, while Holli gets plenty of race time when not running Pegasus Hobbies. Ian drove up from San Diego with his uncle Jim and buddy Jeff Powell, and all three practiced long into the night Saturday to get the right tire and spring combinations down.

After all was said and done, everybody had a great time and agreed to come back in 1999 for the next Chrysler/HPI Racing Viper Cup! 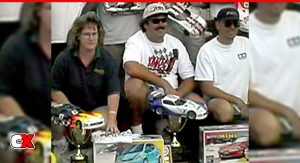 HPI Racing would like to officially thank Gary Disney of Chrysler (who actually drove a few laps with his son) and congratulate all the racers who raced with us. We’d also like to thank Pegasus Hobbies, JR, Tom, TJ, Dan, Tony and Jay for helping to promote the R/C hobby. We’ll see you all again next year!

The main race of the day for the electric cars was hotly contested beforehand, as Bill, Tony and Frank exchanged barbs and ‘trash talk’ in the pits. Mark joined in a little, but was safe for the most part since he pitted a couple of tables away.

The tire of choice was the Pro Compound X-Pattern Radial with either soft or hard molded inner foams, depending on the racer. The surface of the track was an unprepared helicopter pad, and was mainly concrete, with a strip of blacktop down the middle. The concrete sweepers of the track wore out the right side tires quickly, and some racers had to rotate their tires to regain traction.

The start of the race was a little confused, as the start tone mixed in with the ‘charge’ tone of the computer. Frank was the most confused, and was a couple of laps down before he realized the announcer wasn’t going to restart the race, and the other racers weren’t stopping! He was able to work his way through some of the cars to get fourth place.

Bill and Mark were battling throughout the race, changing places sometimes, but with Mark in the front for the most part. Halfway through the race they tangled and both ended up on their roofs, and that was the only time Tony was able to put them a lap down. Bill ended up in third and Mark was able to get by for one more lap just before the time out tone sounded. Tony was strong throughout the race and led the whole time, thanks to a pole starting position and easy fingers on the transmitter.

Tony received one of the huge Viper Cup trophies, a ’98 World Team t-shirt and a Nitro RS4 Mini kit. The rest of the field received a plaque announcing their finishing position and everyone got an example of the new Lexus GS 400 body. 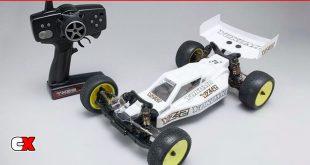 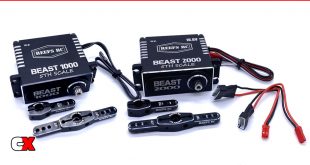 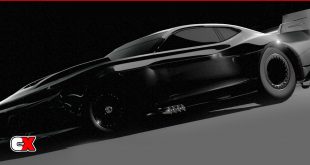 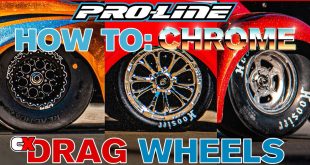