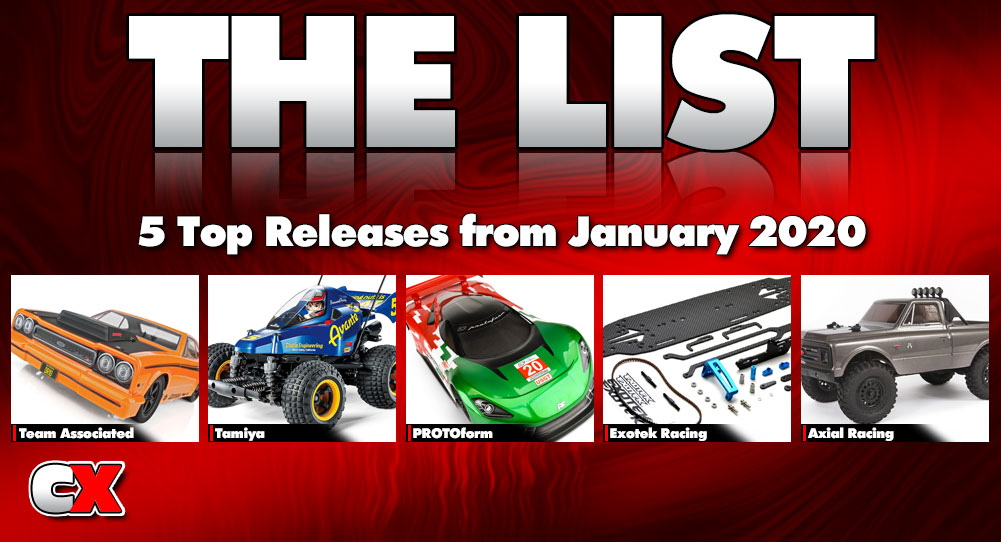 Welcome to the January 2020 edition of The List. This month we’ve got a couple cool vehicles, a bad ass body and a conversion kit to revive an older car in your stable! Let’s take a look! 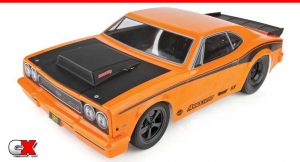 1. Team Associated DR10 Drag Race Car RTR
The first item we have on this month’s The List is from Team Associated – their new DR10 RTR Drag Racer. Honestly, this is one of those products we should have seen coming. The AE team had been down to the drag racing track alot, showing off their ‘custom’ short-course-trucks-turned-dragsters in the up-and-coming No Prep class. In a nutshell, these cars are Short Course trucks with some option parts to narrow the width so that the drag bodies mount, then fitted with skinny fronts and wide slicks in the rear. An optional wheelie bar was fabricated and wahlah – a great No Prep drag car. Other than those few parts, it was a pretty simple transformation to create the DR10. We actually love the idea and were in the process of belting one of these out when this ride was announced. I guess it might be too late to trade it in, huh?
Website: www.associatedelectrics.com/ 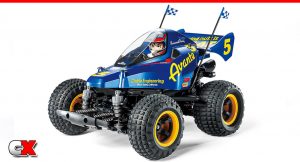 2. Tamiya Comical Avante
Number 2 on our list is the Tamiya Comical Avante. The OG Avante was a thing of beauty – mid-motor chassis, carbon fiber decks, aluminum goodies – it really was a cool car. Last year, Tamiya released a slew of Comical cars based on some originals; the Grasshopper, Frog and Hornet. The Comical Avante, though, was dropped just last month and wow’ed the Tamiya world with it’s similar look, knobby tires and, best of all, 4WD Comical drivetrain! The body comes pre-painted (in Avante-matching blue) and includes the sticker sheet to replicate the original car. I like the Comicals, but the Avante version is awesome! Definitely a candidate for this month’s The List!
Website: www.tamiyausa.com/ 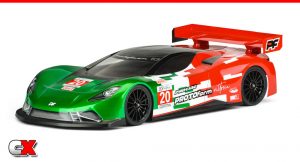 3. PROTOform Vittoria GT Clear Body
PROTOform’s Vittoria made The List, showing off it’s amazing super-car styling. Designed to run in the USGT, GT10 or Spec Grand Touring classes, the Vittoria has super-low CG body lines, making the car look extremely flat. The paint on the model also gives it an very Italian feel, almost Ferrari-ish. PROTOform did a great job making this body super sexy, and I expect to see this on quite a few Spec Touring Cars over the next few months. I know I want one!
Website: www.racepf.com/ 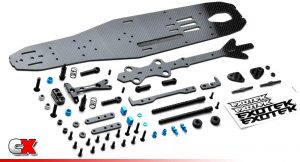 4. Exotek FF77 FWD Chassis Conversion for the Tamiya TA07
I normally don’t pull conversion kits into The List simply because there’s not all that great about them – until I saw Exotek’s FF77! This conversion kit takes your plastic-fantastic Tamiya TA07 and completely converts it to a mid-motor FWD rocketship. Most FWD’ers have the motor way up in front of the steering, keeping to the front-motor FWD setup (like a real car). However, some companies (including Exotek) have dabbled in the mid-motor layout with incredible results – similar drive characteristics as a standard FWD but with exceptional handling with the weight more towards the middle. The FF77 comes with everything you need for the conversion, even allowing you to use some TRF420 suspension bits. While I have a FF03 FWD ride for this class, the FF77 is definitely in my future.
Website: www.exotekracing.com/ 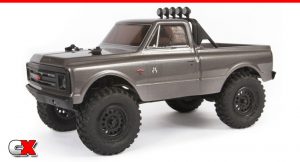 5. Axial SCX24 1967 Chevrolet C10 RTR
The final product on January’s The List is a new 1/24 scale from Axial – the 1967 Chevrolet C10 RTR based on the SCX24 platform. This little truck made it’s first appearance as the Deadbolt and was an instant hit. Three iterations later (another Deadbolt and 2 Jeep Wranglers) and we see a cool Chevy pickup (in 2 versions). Sure it’s just a wheel/tire/body upgrade, but I love the added details – grill (especially on the grey one) and roll bar with lights. On top of that, the SCX24 is a real performer – I should know – I was on the team that originally developed the SCX24! Impressive little truck and deserving to be on the January 2020 The List!
Website: www.axialracing.com/ 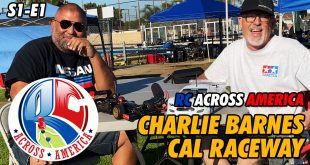 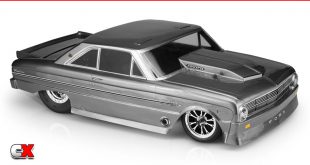 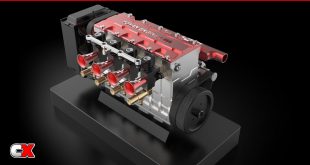 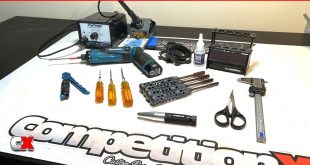