Wallie Builds - Who Are They and What Do They Do?

Wallie Builds – Who Are They and What Do They Do? 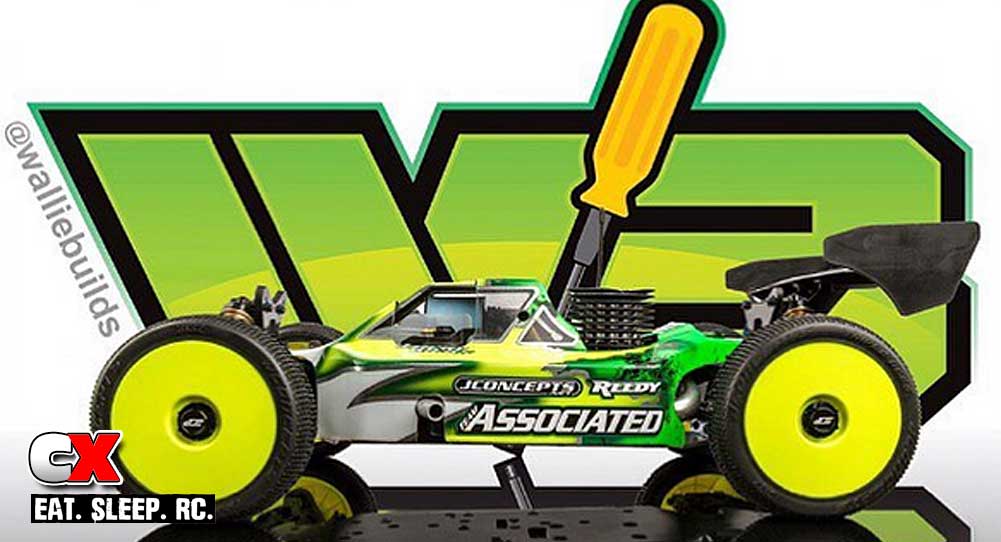 Pro-Level Race Rides Built For You

Building your RC car from a box of parts is a very gratifying experience. However, not everyone has the time to meticulously assemble all the bits and pieces while others, well, they just aren’t mechanically inclined. So when you finally get your car together and hit the track, it’s like a rolling roadblock – the handling is off, it pulls to one side or just doesn’t even move at all. That can be very frustrating and could result in a perfectly good car sitting in the closet to collect dust.

Well there is another option that is becoming quite popular; having someone else build the car for you. A company called Wallie Builds has popped up, offering multiple services that can turn your box of parts (or currently crippled car) into something any Pro-level driver would be jealous of. The company consists of two very seasoned drivers that can build your car in box-stock format or custom tailor it to your track.

We sat down and talked to Nick Wautlet, owner of Wallie Builds, to find out a little more about what his company is all about.

Tony: Hey Nick, thanks for taking some time out of your busy schedule to talk with me. 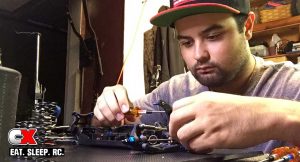 Nick: No problem Tony. Anything for a fellow racer.

Tony: Ya, we’ve swapped some paint in the 4WD modified class. Always fun times. So let’s get to it. How did you get started with Wallie Builds?

Nick: Well, we got started with Wallie Builds last year. I was in a little financial trouble and was looking at ways to get caught back up. I tried a second job but that didn’t really work out. After a couple stressful months, I started paying more attention to my Social Media. People were always commenting about how cool and how clean my cars were. After some thought, I started up the Wallie Builds Instagram page and it just started taking off.

Tony: I’ve seen your cars; they are pretty immaculate. I often wonder if you even run them!

Tony: Ok, so that brings up an interesting question; what was the first car you built and who was it for?

Nick: Well mine of course, but the first official Wallie Builds car was for a good friend of mine on the East Coast. Dominick was a friend of Rick Hohwart as well and was coming over for the Reedy Offroad Race. He wanted a 2WD and 4WD Buggy ready for when he landed.

Tony: And, I’m assuming he loved them. 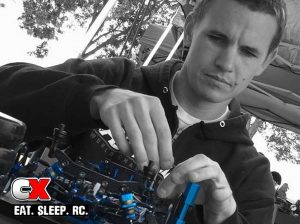 Nick: Actually he did use the word love. (laughs) He said they were just about spot on from the first lap. He did have to make one or two small changes to the set up but overall said they worked fantastic.

Tony: Alright, so you’re the offroad side of the company, what about Randy Caster? Was he part of WB from the beginning?

Nick: At first, it was just myself. Once I decided to go after touring cars, I needed someone that knew the car inside and out. Luckily, Randy is one of my good friends. When I asked him if he was up for the builds, he asked when he could start.

Tony: I’ve known Randy for a long time and that guy is an absolute wheel when it comes to touring cars. So he’s the one that builds and rebuilds any touring cars that enter the shop?

Nick: Yes, he’s all about the touring cars. When you order the new TC7.1 Works Package or Premium build, you’re getting the same car that Ryan Cavalieri just won the ROAR Nats with. Randy builds all of Cavalieri’s onroad cars.

Tony: I guess you can’t blame the car if you don’t podium, right?

Nick: (laughs) Well, we don’t provide the skill to drive them, we only provide the optimum tool to put on the track.

Tony: Ya, that level skill is beyond most people. Let’s say someone wants a car built. Do you use a current ‘hot’ setup or the one that is used in the manual?

Nick: The setup really comes down to where the car is going to be used. I like to make sure our customers are getting the most out of our builds because well, that is what Wallie Builds is based on. Putting a dialed car in the hands of the drivers.

Tony: What if additional parts are required for that particular build? 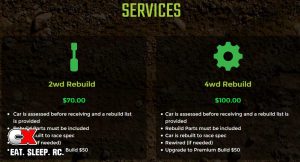 Nick: We have accounts set up with manufacturers so that we can provide everything needed. Generally, we will send a list of everything that we are including. Once it is received, the customer can choose to add or remove parts. Every car is built specifically to the customers specs.

Tony: That sounds like a lot of extra work but the customer is getting something that should work for them immediately instead of a generic kit build.

Tony: So, if I leave my TC7 with you today for a rebuild will it be just like Ryan Cavalieri’s when I get it back? I have it in the car.

Nick: (laughs) Yes, we can rebuild it to the current set ups that are available. We take the same care and commitment in each build, just as Ryan would. We can also customize the cars with different aluminum colors and some titanium colors as well.

Tony: Well I just might take you up on that! I noticed that it references Team Associated cars for the Basic and Premium builds; are those the only cars you offer the build services for or do you service other brands as well?

Nick: The more cars we build, the more the basic builds are starting to fade away. We are starting to realize that our customers don’t want the average build, they want the complete package. As far as other manufacturers go, we are looking to expand into other top brands but have a lot of research to do before that happens. We want to be able to provide the same level of build quality that we do with AE cars so we have to learn the tricks of each one. 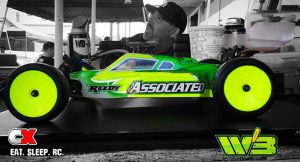 Tony: I get that. There’s a lot of AE cars out there that can benefit from this; expanding could cause a flood of work you may not be staffed for.

Nick: Right. We want to be there, but we need to be ready for the possible workload.

Tony: Ok, so, that brings us to the final question; where would you like to see Wallie Builds in the future?

Nick: I think I’d like to see us become a full store in the future but, since this is a very niche business I will have to be smart about where it goes. So for now, it will be a side business to my main job as a sales rep at Team Associated. There is a lot that is up in the air for next year so we will just have to wait and see how it plays out.

Tony: Excellent. Well thanks Nick for the few moments with the interview and good luck with Wallie Builds.

Nick: No problem Tony. Thank you.

So there you have it, a little info on Wallie Builds and their building services. Like Nick said in the interview, they only work with Team Associated cars at the moment so if you have one of their race-level vehicles that needs some TLC, give them a look and see what they can do for you. You can visit their website at www.walliebuilds.com for additional info and pricing.

Don’t forget to tell them CompetitionX sent you! 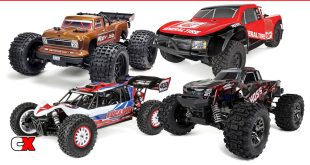 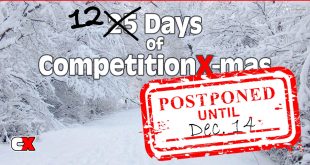 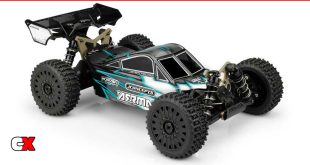 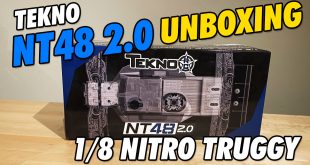