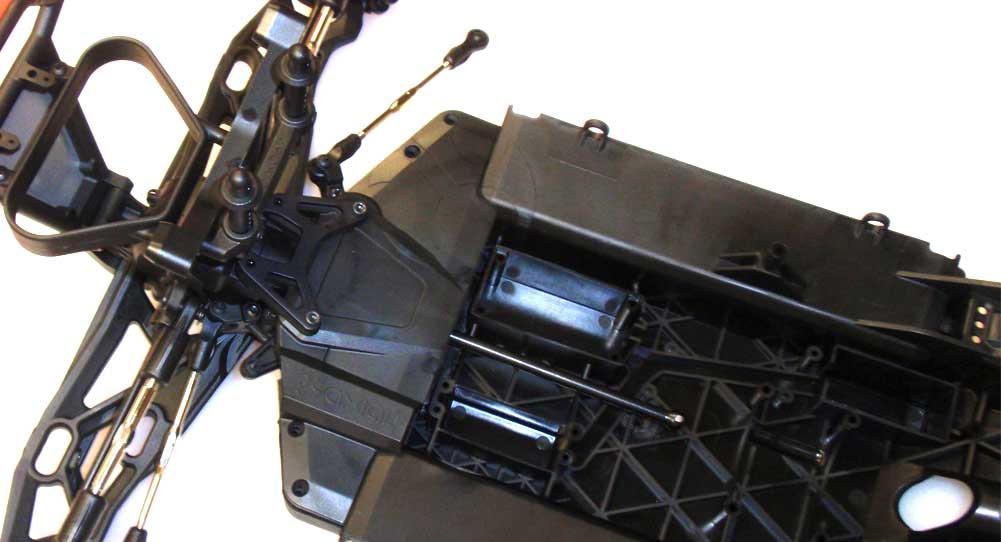 The Build – Part 7
The chassis on the Yeti XL is a quite the marvel of molding. It’s got pockets and channels molded in all over the place. It’s also a simple slip-and-fit design, sort of.

Patience is key for the first step or two when mating the chassis to the front suspension. Take your time and it will work itself out.
Step 1: 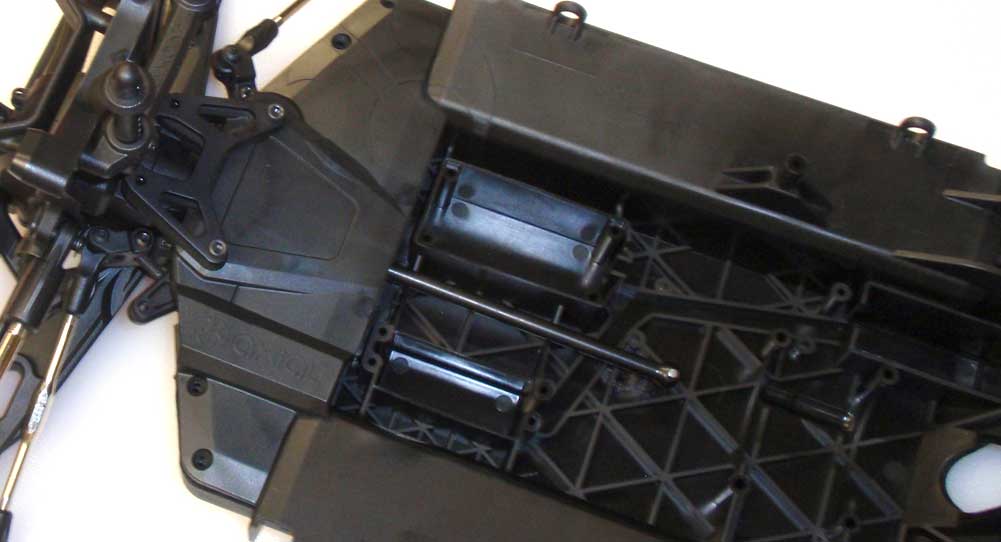 The first thing we need to do is slip the chassis tongue between the top deck and lower skid plate on the front suspension clip. In the last step, I had you only screw the long 50mm screws in a short ways … now you’ll see why. Start by slipping the front CVD through the channel in the chassis. Now pull the top deck apart, SLOWLY, from the front clip, making sure you don’t dislodge the steering system. Slide the chassis tongue into place.
Step 2: 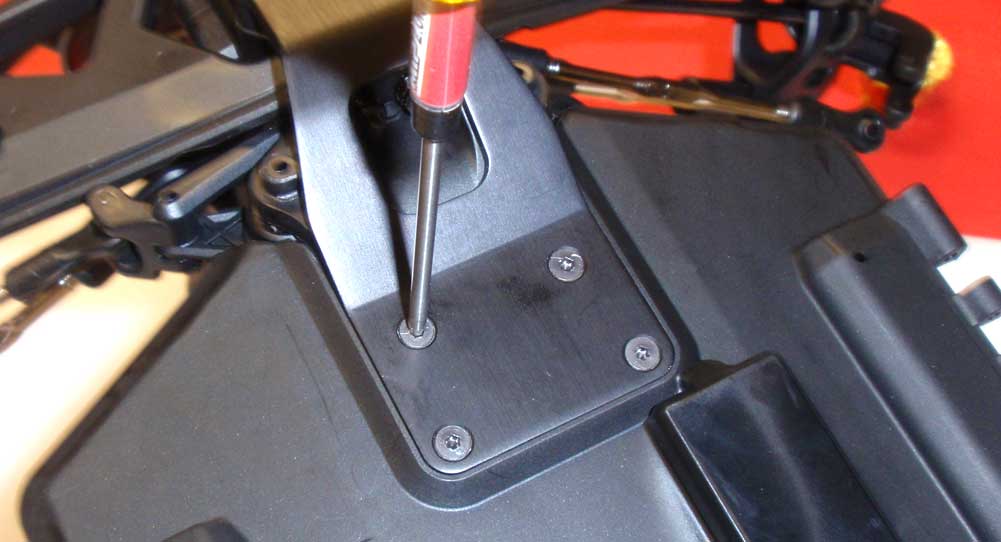 There are some alignment issues you’ll need to work around, so here’s the best way I found to do this. After you’ve squeaked the chassis into place, insert the lower skid plate screws. Don’t tighten them up all the way quite yet.
Step 3: 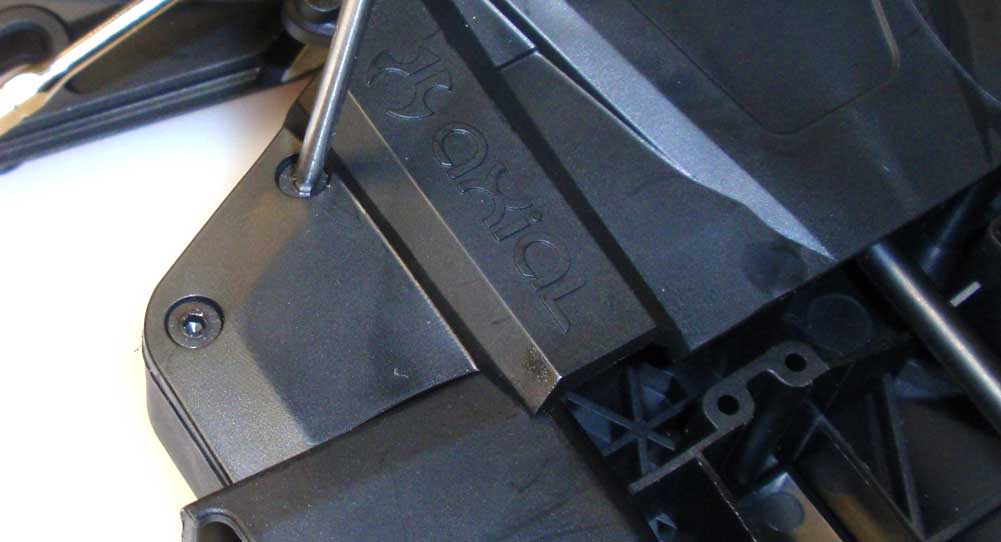 Pop the side ‘wings’ into place and insert the screws here. Don’t tighten them quite yet either.
Step 4: 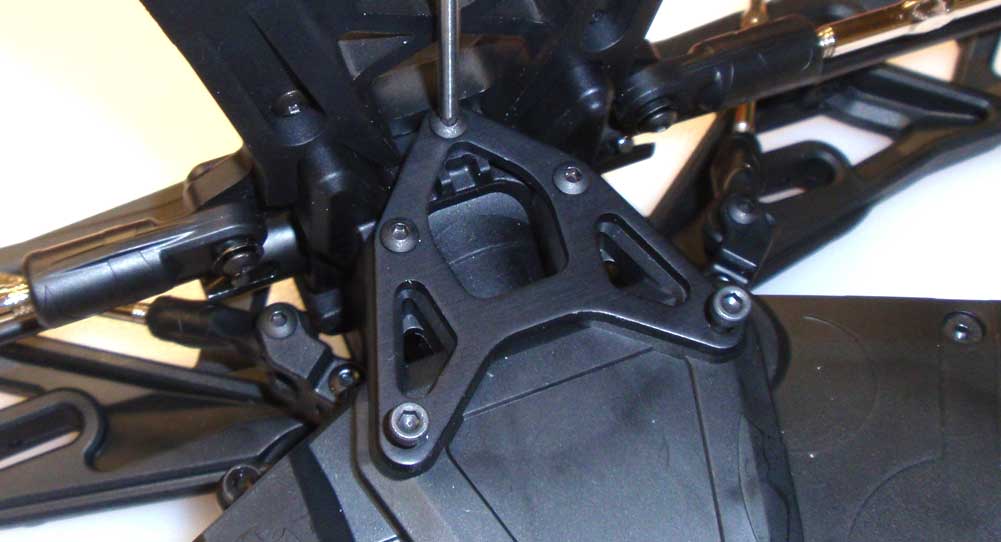 Insert the three M3x15mm screws and flex the assembly a bit to make them fit. If you’re having trouble, loosen the screw a little from Steps 87 and 88. This might seem odd but trust me, this is the easiest part of the chassis to flex. Once you get them started, go ahead and tighten down all the screws from 87, 88 and this step.
Step 5: 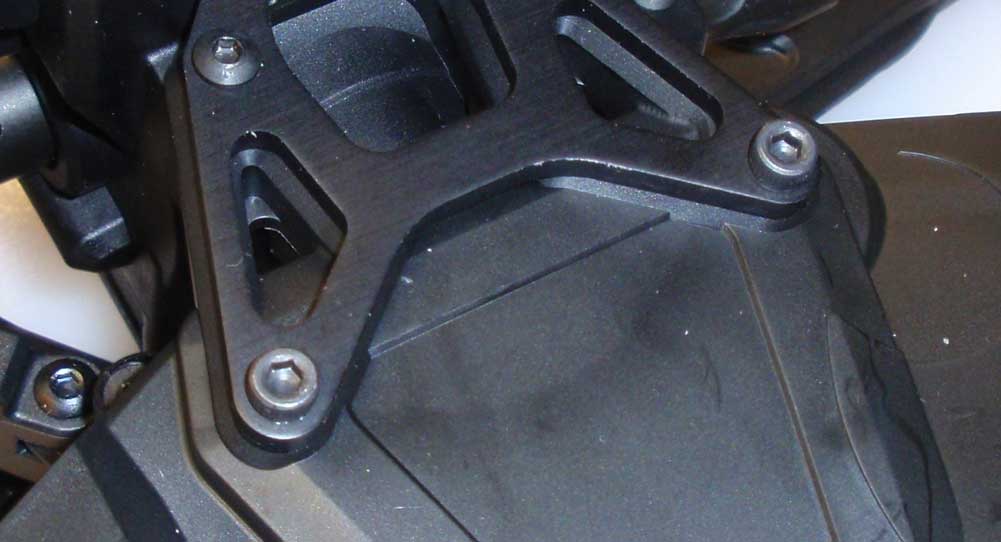 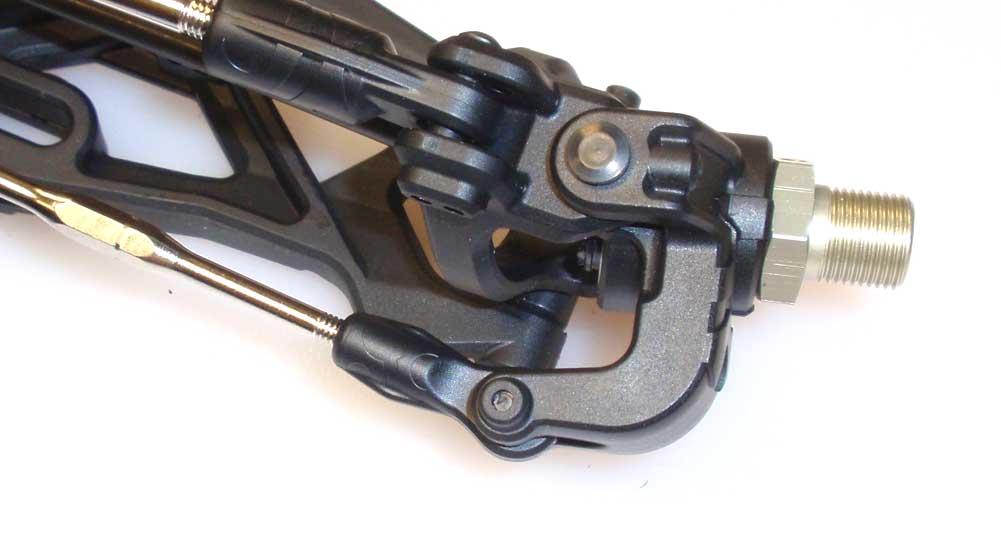 Finally, attach the turnbuckles to the steering knuckles.

Now see, that wasn’t so hard, was it? Give yourself a pat on the back … you’re about half-way through the build! 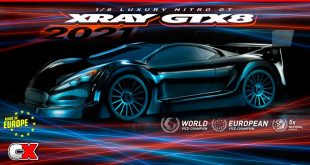 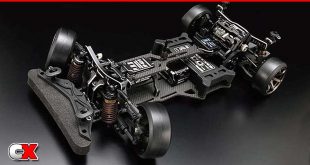 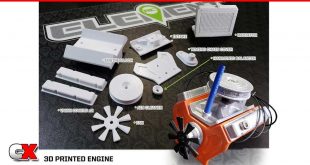 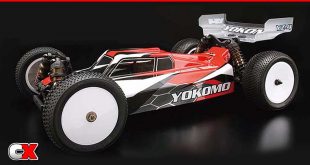